Fighting games are one genre where the margin between a bad game and a great game can be astonishingly razor thin. When you get down to it, they’re all about balance, and balance boils down to basic variables- hitboxes, hurtboxes, animations, damage, health, and their ilk. Numbers. No game illustrates how much these little things can completely decide the quality of a game so much as Street Fighter x Tekken, the fighting game that failed, and then rose anew.

Street Fighter x Tekken (the “x” being pronounced “Cross”) had an unbelievable amount of hype in the community as it was in development. The pitch was undeniably appealing– the genre-defining classic gameplay of Street Fighter, married to the combo craziness and outlandish characters of its greatest rival in the fighting game community, Tekken. Street Fighter provided the input style, tried-and-true characters, and primary system mechanics. Tekken offered its tag team system, its own characters reimagined in a Street Fighter style, and an emphasis on juggle-style combos. The combination seemed unstoppable. 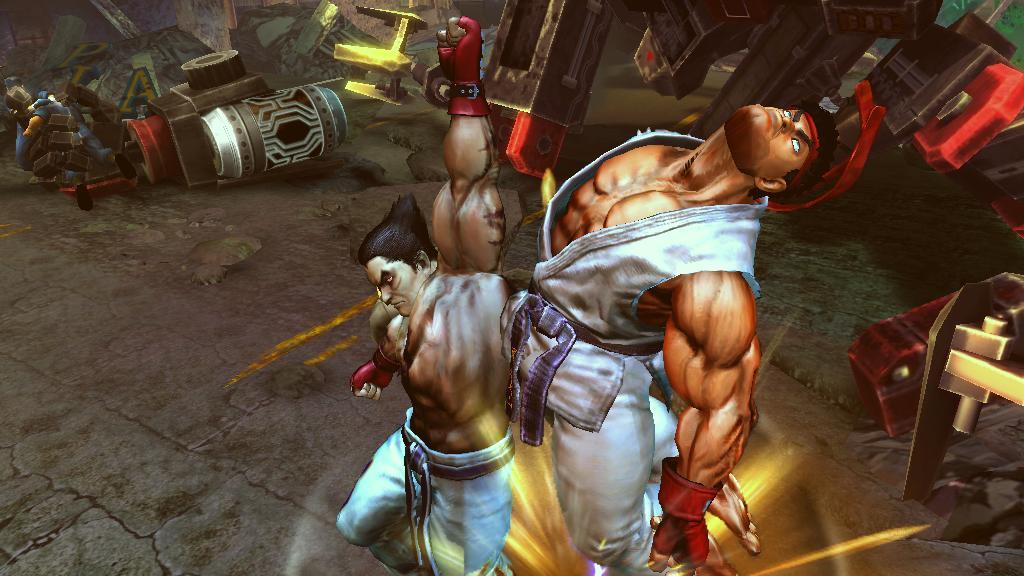 What’s more, it had the might of Capcom’s marketing department behind it– and love them or hate them, but Capcom knows how to market to fans. CG trailers came out frequently revealing new characters being added to the roster, regular playtests with the community were held around the United States, and then community manager Seth Killian brought an enthusiastic but experienced voice to talk about the game with anyone who would stand still long enough. The game was flashy, jam-packed with content, had an all-star roster from two separate best-selling franchises, and a nice spring release date where it wouldn’t be competing with the Call of Duties and Maddens of the industry for attention.

Then the game came out, and the story began to shift, gradually. Bit by bit. Game breaking bugs were found. People began to discover infinite combos– some of them not hard at all. And more than these blatant examples of brokenness, the game just clearly wasn’t that good. Several characters were immediately and obviously overpowered. Pandora, the game’s comeback mechanic, was a complete waste of time. And the basic flow of combat was deeply off: it was far too easy to lock an opponent down so that they couldn’t fight back for long stretches of time, running away was incredibly effective, and victories were more often decided by the timer than by knockout.

The final nail in the coffin, however, was the DLC. Capcom had announced that twelve DLC characters would be coming to the game post-launch, all fan favorite characters from previous Street Fighter and Tekken titles. Shortly after release, however, individuals investigating the SFxT disk’s code discovered that not only was the framework for these twelve characters already on the disk, they were entirely complete, and ready to play. Hackers even managed to enable the characters and use them in online matches against normal players. The community was outraged that content that was completed and on the disk should be locked away until they paid a further twenty dollars on top of the sixty that they already paid for the game. The excitement ran dry, and people moved on. Cross Tekken was dead. 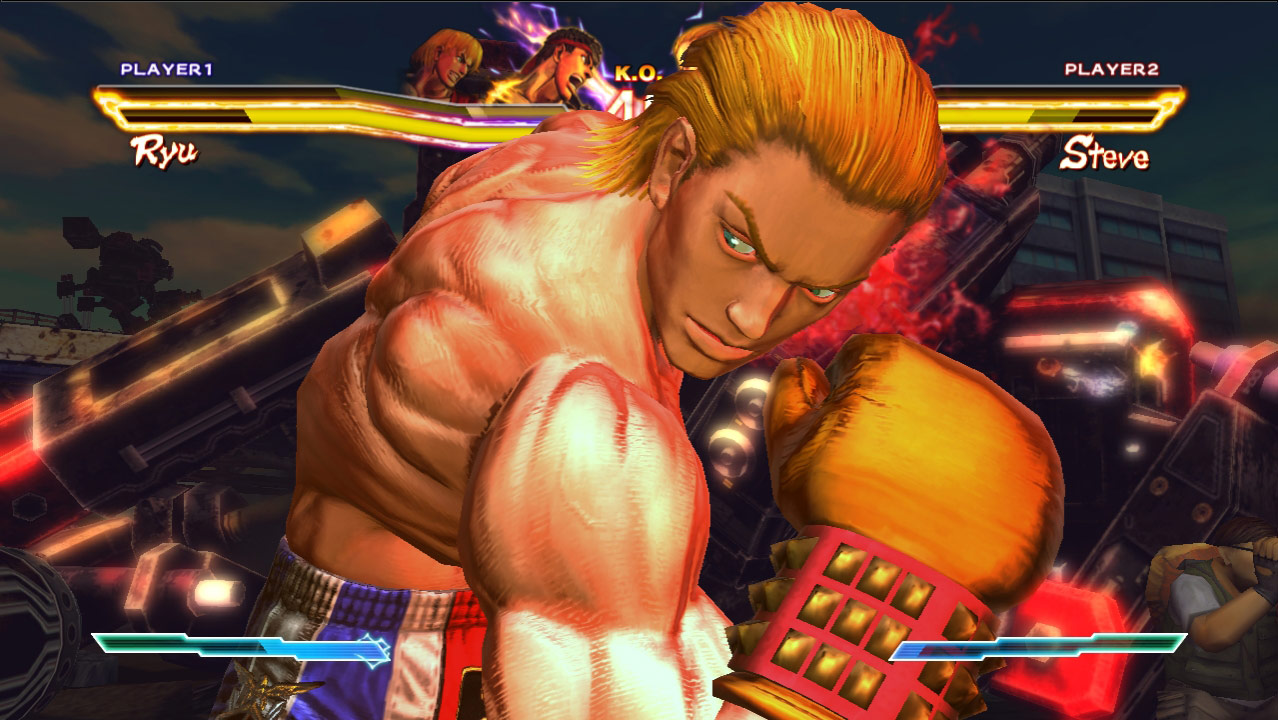 For months, that’s all there was to this story. SFxT had come out, been deemed a disappointment, and left to fade away. Then came New York Comic Con. At a panel, Capcom made an announcement– a massive patch for Street Fighter x Tekken, called Street Fighter x Tekken 2013. The patch would change character balance, alter system level mechanics, change life bars, and rework the variables that decide how the game plays. They hired professional fighting game players to help offer feedback as well as act as spokesmen to the community, and they got to work fixing a broken game.

Incredibly enough, they did it. Without adding any characters, stages, moves, or indeed any new content at all, they turned Cross Tekken into a game fully accepted and played by the community (though some are still wary to give it a second chance), and it is once again played at fighting game tournaments around the world as one of the major titles. All that was changed were variables– hitboxes, hurtboxes, frame data– and it was enough to turn it from bad to good.

How long Cross Tekken lasts on the pro scene is uncertain at this point, but it’s got a healthy community, and it’s going strong. That margin of error is so slim– many “bad” fighting games are solid games by any other genre’s standards. The real test, however, comes this summer- EVO 2013, the world’s largest fighting game tournament. In 2012, it was one of the least watched games at EVO. Here’s to hoping 2013 is kinder to Capcom’s rebuilt crossover.